The 5G Open Innovation Lab Rolling Fund is a multi-stage venture fund focusing on the select startup companies that have participated in our program to date, and all future participants. Our exclusive engagement with these companies gives us unparalleled visibility and access to a diverse array of startups building world class companies capitalizing on the next great application platform—5G networks and edge computing. The fund launched January 1, 2022 and is now taking subscriptions Here.

The Lab has built an ever-growing developer-centric ecosystem of leading enterprises and cutting edge startups at the intersection of 5G, edge computing and AI technologies rewriting the rules of what's possible for application developers—particularly enterprise applications­—and accelerate growth of markets predicted to generate over $6.8 trillion in new spending by 2023.

Lab participants have raised over $1.3 billion in invested capital, $870 million pre-program and $444 million since graduating from the program. This provides us with exceptional opportunities to invest in the most promising high-quality companies, a number of which had recent exits estimated at over $250 million.

The 5G Open Innovation Lab is a unique partner led program of enterprise companies working together with select startups to rapidly accelerate digital transformation for all industries, from manufacturing to health care, agriculture to autonomous vehicles. 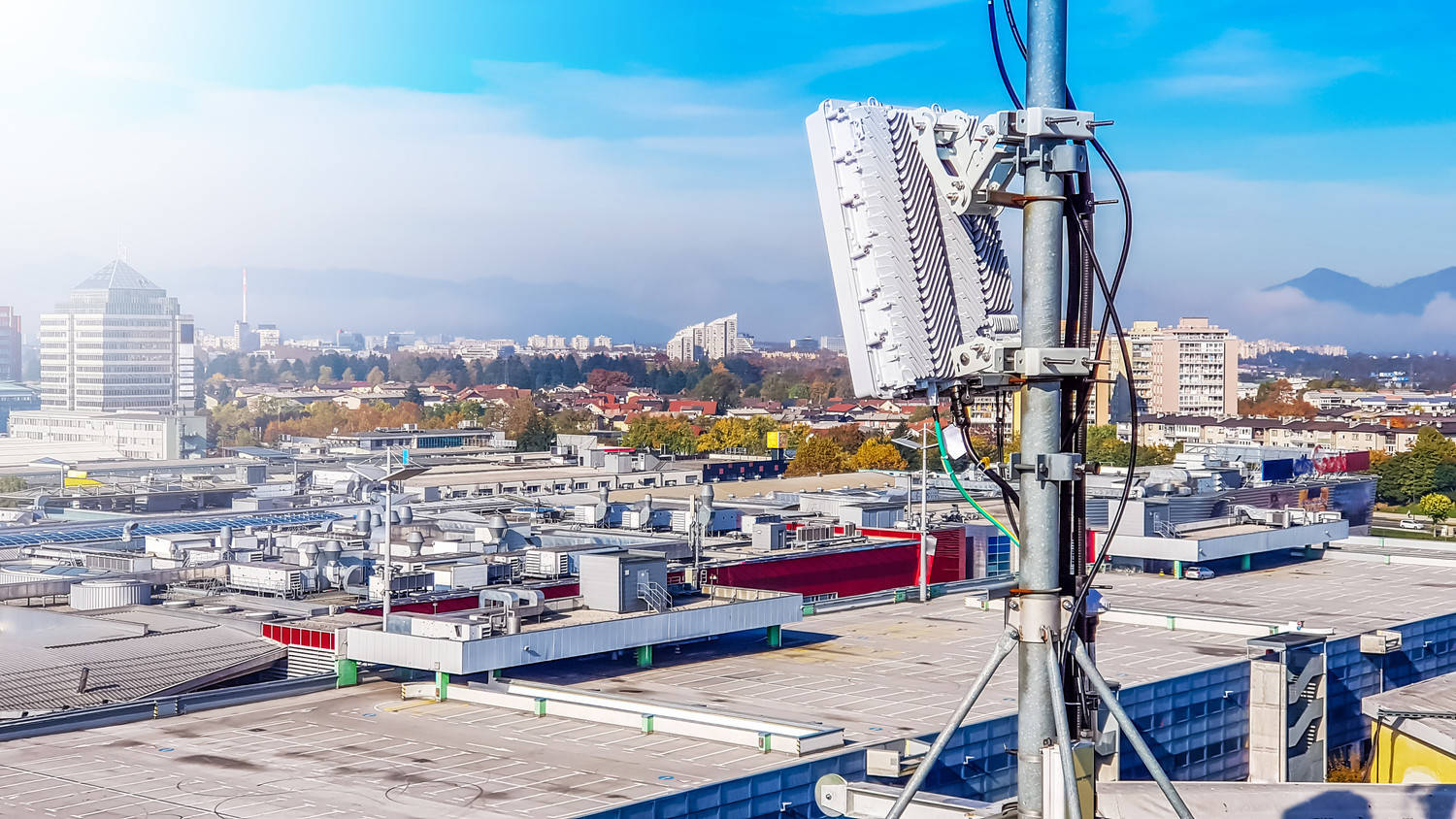 The 5G Open Innovation Lab provides our rolling fund with numerous competitive advantages that greatly increase our ability to produce outsized returns for our investors:

We have had 59 outstanding startups—from early stage to more mature companies (up to Series C)—join our program and ecosystem in the first two years, with more on the way. Their innovative solutions run the gamut from infrastructure to applications, agriculture technology to autonomous vehicles, all leveraging the power of 5G and edge computing to build what’s next.

Our startups are selected through our unique screening process attracting companies from around the world. ABOUT THE GENERAL PARTNERS

Jim Brisimitzis is the founder and visionary of the 5G Open Innovation Lab. Prior to founding the Lab, Jim’s decades-long career in technology included 13 years at Microsoft, where he developed and led Microsoft for Startups program.  Jim worked closely with most of the major accelerators across North America including Y Combinator, Techstars, 1776, and 1871, in addition to mentoring dozens of startups. His investing career includes Co- leading Microsoft’s very successful investment into CloudFlare (NET) series C round.

For more information and a copy of the investment deck: